Online Horror Books That Are Free To Read (With Movie Adaptations) 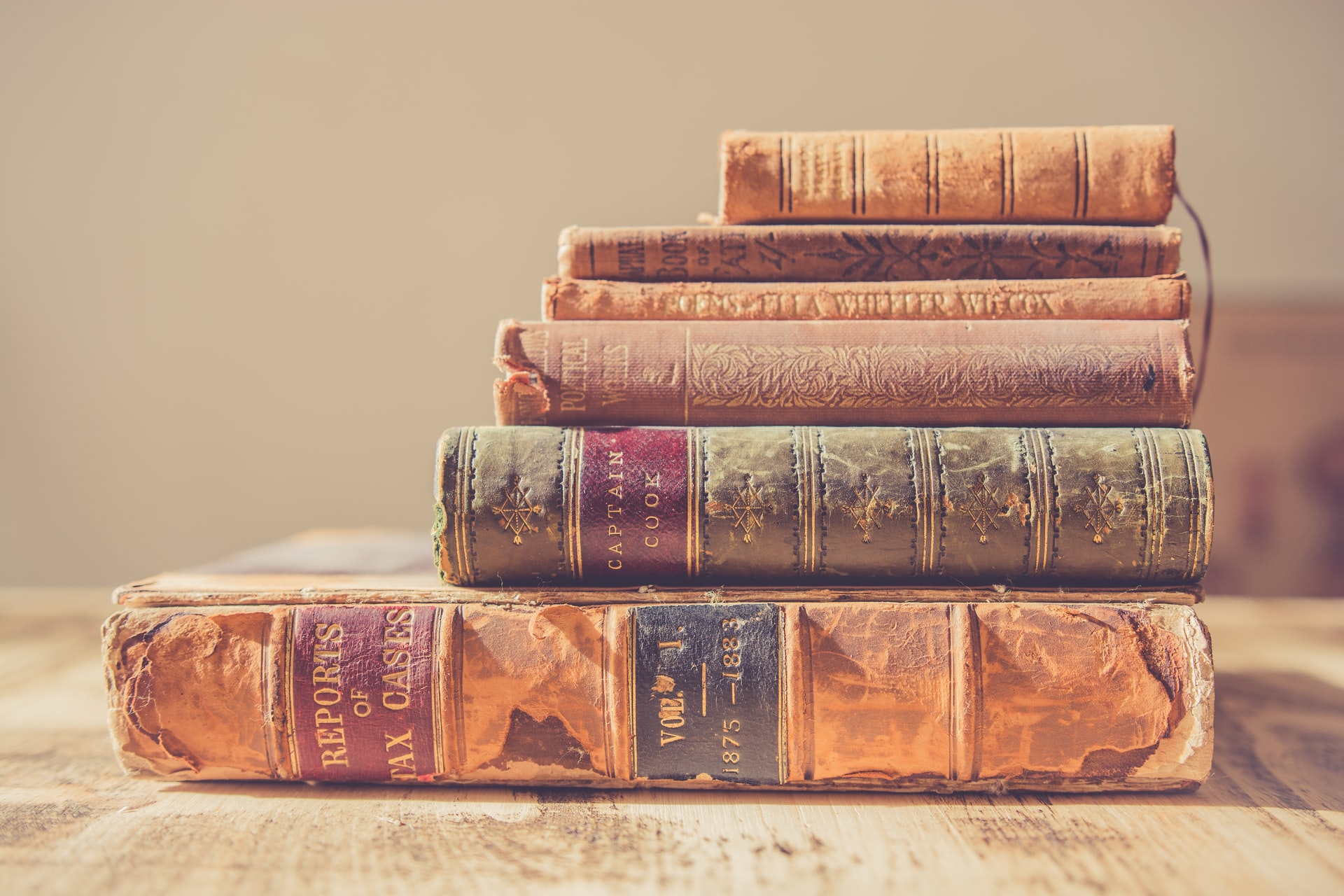 If you’re like many horror bibliophiles, your TBR list is ever-growing, but your bank account might not match such a swift growth rate. But with so many online books to read for free in the public domain, you can find plenty to read to sate your appetite without breaking the bank.

Below are ten classic horror novels, novellas, and stories that are free to read in the public domain, with a bonus. Each one listed has a film and/or TV adaptation or two included, so after you enjoy a great read you can kick back with your popcorn and watch a great movie as well. Everyone loves a book-to-film adaptation, right? And be forewarned: three of the picks are by sci-fi horror darling H.P. Lovecraft!

All of the following books listed can be downloaded and read for free at Project Gutenberg, Digital Public Library of America, and Amazon.

The Turn of the Screw by Henry James

In this beloved ghost story, a young governess takes on the education of two children under the care of their uncle at Bly Manor, their isolated country estate, after their previous governess dies. It doesn’t take long before the governess is convinced the estate is haunted. But with the uncle’s directive to never trouble him with any problems, she is left to her own devices to deal with the encroaching evil phantoms who seem to want the bodies and souls of the children, and perhaps even hers.

“The Legend of Sleepy Hollow” by Washington Irving

Ichabod Crane is an anxious, superstitious school teacher from Connecticut who comes to the haunted, eerie town of Sleepy Hollow. During his stay, he comes face-to-face with Sleepy Hollow’s most terrifying resident: the Headless Horseman. The Horseman is said to be the ghost of a decapitated Hessian soldier from the Revolutionary War who is always searching for his head, and taking the heads of hapless humans with him beyond the grave.

Stoker’s classic horror novel introduced the world to Dracula, a count who has emigrated from Transylvania to England so that he can find new victims on which to feed and to spread his “undead curse”. Once there, the battle of souls begins, led by the fearless Professor Abraham Van Helsing, an iconic character in his own right.

Frankenstein; or, The Modern Prometheus by Mary Shelley

A young scientist inexplicably brings to life a sentient creature stitched together from the parts of dead bodies. Upon awakening, Dr. Frankenstein in his fright and disgust tosses the poor creature into the world to fend for himself, begging the readers to question who the real monster is.

“The Call of Cthulhu” by H.P. Lovecraft

The original story that spawned the Cthuhlu mythos is the tale of a man who, while taking care of his late uncle’s affairs, stumbles upon a dark, secret entity waiting to be freed. Once freed from its underwater lair, it will threaten to destroy all of humankind.

Watch: The Call of Cthulhu on Amazon Video

The Dunwich Horror by H.P. Lovecraft

Considered one of the core stories of the Cthulhu mythology, this sci-fi novella tells the story of a boy and his dark sorcerer grandfather summoning an unknown entity into their Massachusetts farmhouse. Naturally, horrible things ensue in the previously quiet village of Dunwich in which they live.

At the Mountains of Madness by H.P. Lovecraft

An expedition to Antarctica goes terribly wrong when explorers uncover some ancient yet horrific ruins in a range of mountains taller than the Himalayas. The group discovers the remains of fourteen mysterious life forms which unleashes a growing number of horrors and strange mysteries among the scientists.

The Strange Case of Dr. Jekyll and Mr. Hyde by Robert Louis Stephenson

Another iconic classic that has inspired hundreds of artists, this tale follows the inner struggle of a man grappling with good and evil. John Utterston, a lawyer, becomes embroiled in the investigation of the association between Dr. Henry Jekyll and the morally bankrupt Edward Hyde after Jekyll wills Hyde his estate.

The Picture of Dorian Gray by Oscar Wilde

After having his portrait painted, the vain and charming Dorian Gray finds he does not age, and stays physically beautiful, his dream come true. However, the painting begins to morph and change into a hideous and grotesque portrait, displaying Dorian’s true inner evil for all the world to see.

The Metamorphosis by Franz Kafka

This seminal work of early 20th-century fiction narrates the story of a salesman, Gregor Samsa, who awakens one morning to find himself hideously transformed into an insect.

If you’re looking for some modern horror books that are free to read online, head over to Fictionate.Me to read some great horror and paranormal novels written by up-and-coming new authors!

Heather R. Parker is a freelance writer, editor, and published poet from Georgia. She works as a writer and editor for the self-publishing platform Fictionate.me. Her work has been published by Nightingale & Sparrow Magazine, Analog Submissions Press, Friday Flash Fiction, Medium, and others. Her upcoming chapbook will be published by Between Shadows Press.

YOUR GUIDE TO A HOME AWAY FROM HOME

Online Horror Books That Are Free To Read (With Movie…

Tzvi Odzer Announces the Launch of the Stephen Odzer…